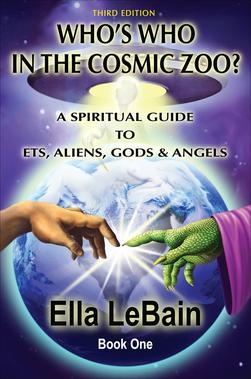 Ella LeBain received her vision for the cover approximately in 1994 when she began compiling this material.  While Ella is a writer, not a illustrator, she nevertheless attempted to sketch what she saw and gave it to her childhood friend, Jerry LoFaro from New York, who happens to be one of the top ten illustrators in America. He of course immediately ‘got’ her vision, and illustrated her vision in his signature style.

Jerry has done hundreds of book covers, album covers, CD covers, and has a very impressive list of clients, which includes all the major publishers and advertising agencies. He’s won numerous awards for his art, including a Gold Medal from the Society of Illustrators in New York City. Jerry does all his work on a computer, and he also teaches Advanced Digital Illustration courses at the New Hampshire Institute of Art.

Jerry can be reached through:  www.jerrylofarodesigns.com 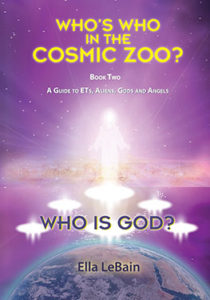 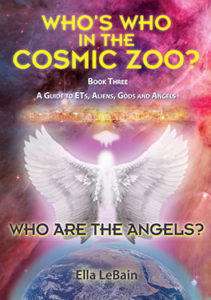 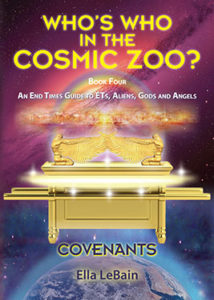 Book Covers 2, 3, 4, & 5 were illustrated by the talents of Lori Garcia of TLC Unlimited

Lori Garcia worked with me to create these colorful covers, by using my vision, combining her intuition and amazing talents as a graphic artist along with her outstanding photoshopping skills.  I’m forever grateful for her talents, time and friendship. 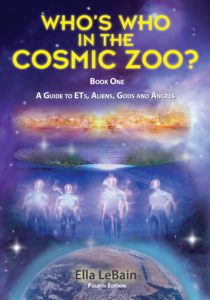 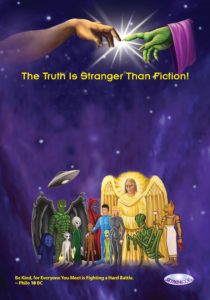 Book One – Fourth Edition [coming in 2019] was co-illustrated by Ted Garcia www.tedgarcia.com
and Lori Garcia of TLC Unlimited www.tlcunlimited.com